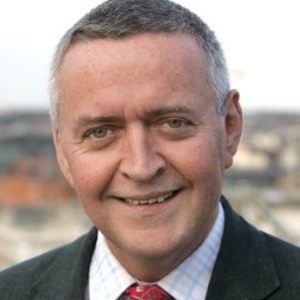 In the Irish Times newspaper dated 22nd December 2013, Frank McDonald reported that architects were seeking a delay in the introduction of Building Control Regulations scheduled to be introduced on 1st March 2014.

More than 550 architects have joined seven former presidents of the Royal Institute of the Architects of Ireland (RIAI) in calling for implementation of amended building regulations to be postponed. In an open letter to Minister for the Environment Phil Hogan, they call for the introduction of a latent defects insurance scheme to protect homebuyers against a repetition of the Priory Hall disaster.

The letter says “widespread concern” among the profession was “not reactionary or vexatious” but based on a deeply held view that the regulations needed to be improved to produce better buildings and protect consumers. It notes that these views on the regulations, due to take effect on March 1st next [since introduced on 1st March 2014], were “reflected in an almost unanimous expression of concern over 500 votes to eight – at the recent RIAI egm, probably the largest ever gathering of architects in Ireland”.

The architects say they are worried that “premature implementation does not end up in confusion or in a delay in the roll-out of badly needed construction projects, forming an essential part of the Government’s overall economic programme”. Accordingly, they call on the Minister to postpone implementation until the building control authorities have “tested IT systems”, the relevant building contract forms are amended and a full registration system is completed for all building contractors.

They are also seeking a “meaningful independent inspection system overseen by the building control authorities.

It appears that in the intervening year the concerns being expressed last year did come to pass and critical elements of the system are still not in place.

PDF of letter signed by 550 RIAI architects: Letter to Minister