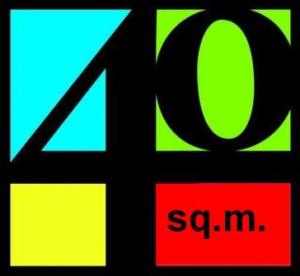 Today the BRegs Blog has decided to launch a series of posts to review SI.9 and the 40 square metre question. When these regulations were introduced last March it was generally understood that small domestic extensions were exempt. Some eight months later official advice was issued with a very different interpretation. Ten months into the new system neither the Department of the Environment nor the Local Authorities have explained SI.9 and the 40 square metre question unambiguously. As a result, there is now complete confusion about which house extensions fall under the new rules. House extensions that fall under SI. 9 have much more onerous requirements*.

It is difficult to understand how such a fundamental element of the legislation should remain so unresolved almost a year after its introduction (324 days at the time of writing to be exact). It appears that there are at least four legal interpretations of the wording which may not be determined until a legal action is taken and the issue is decided by the Courts. Unfortunately that means building owners and Assigned Certifiers are operating in a legal vacuum at present that will prove very costly to some who may get it wrong.

The BRegs Blog plans to continue this review as follows:

* SI.9 Commencement Notices are required for the following:

A Commencement Notice is not required for:

Links to previous posts on this issue:

Phil Hogan | SI.9…”will only apply to works involving the addition of an extension which is greater than 40 sq.m.”