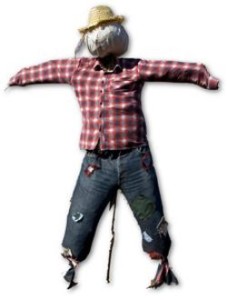 In a previous post the “How developers are “adapting” to the new Building Control regulations“ the BRegs Blog outlined some of the ways that the industry, and in particular developers, were adapting SI.9 since its introduction in March 2014.

Earlier this year there was a Joint Oireachtas Committee hearing on the Conveyancing Survey Results undertaken by the Institute of Professional Auctioneers and Valuers (IPAV) see link HERE). Deputy Sean kenny asked about the conveyancing of apartments at Priory Hall and Mr. Keith Anderson (IPAV President) remarked that “there are a lot of lessons to be learned”. This Oireachtas Committee’s focus is on speeding up the transfer of property through e-conveyancing and there was talk of BER Certificates, Property Tax Receipts and other legal papers, but not Completion Certificates.

Because there is still no legal requirement for a developer to provide a Completion Certificate to a home-buyer.  The technical team at BRegs Blog have tested this loophole in the following three scenarios:

All of these scenarios are perfectly legal because the regulations require a Completion Certificate to occupy a building, not to sell it.  A BRegs Blog Reader has pointed out that the Building Control Management System (BCMS) Paper** fails to spot this elephant in the room for the next Priory Hall. He explains that when a developer breaks up a multi-unit development for individual sale that there is nothing to stop a home being sold without a Completion Certificate and there is nothing to stop a bank issuing a mortgage on it.  The buyer is no better off than before the introduction of SI.9.

Others of general interest: