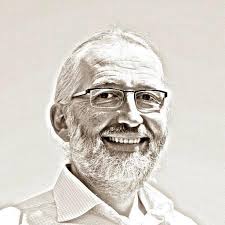 There are less than five working days left until the revised Building Control Regulations for domestic extensions and one-of-houses kick in, as advised by the Department of the Environment (DOE) press release on 31st July 2015. We have NO guidelines on how this will work from the DOE.

The Planning and Development (Amendment) Regulations 2015, SI.246 that comes into operation on 1st October is already on the DOE website. But no sign of the new building control regulations that come into effect from 1st September 2015 .

Minister Alan Kelly TD has been quoted as saying, “Under the reforms, people building single dwellings or extensions will be given the choice of opting out of statutory certification and may instead show by alternative means that they have met their general obligation to build in accordance with the minimum requirements of the building regulations.”

Since its announcement on the 31st of July last we are in limbo again on how to work this ‘in real life’. What does “show by alternative means that they have met their general obligation” actually mean?

As a small architectural practice we find it very difficult to advise clients on how to proceed with their projects. Trying to do fee proposal is impossible, as we do not know exactly what will happen after the 1st of September 2015. The press release is vague and it looks like there will be a two tiered system in place.

The financial lenders have just come around to BC(A)R SI.9 and some have changed their mortgage draw down forms to include Assigned Certifiers to sign off on the forms as well. Are the lending institutions going to change back to the old ways?

The supervision regime under SI.9 is tough with nearly weekly site visits needed to witness what is happening on site. Without this the ‘Certificate of Compliance on Completion’ cannot be completed, signed off and lodged with Building Control.

Nothing may change for most of those that need a mortgage. Those with enough cash to build, do not have these worries.

Of course for commercial projects nothing will change anyway and all the added liability for Assigned Certifiers will remain regardless of project size.

Extra funding to get the local authorities to inspect every one-off house would help maintain the high standard of building that SI.9 requested.

How the domestic new two tiered system will work, only time will tell. 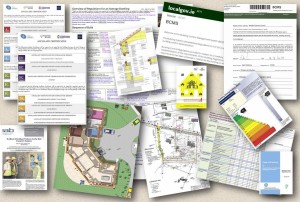 “Between a rock and a hard place”| SI. 9 Review