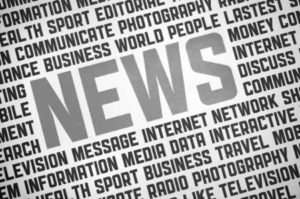 Edition 123 of BRegs Weekly is out now.

It emerged last month that inspection reports from 2015 found fire safety concerns with five schools built by Western Building Systems (WBS). A total of 60 schools will now undergo fresh fire safety audits in the wake of concerns identified in a number of schools built by WBS since 2003.  Donegal Senator Padraig Mac Lochlainn is claiming that three months after the publication of the Mica Expert Panel’s report, there has been no movement by Minister Damien English on a redress scheme, despite the recommendations of the group. And finally at their conference last week the Irish Council for Social Housing says the cabinet needs to provide significant capital spending in next month’s Budget to deal with the 90,000 people on housing waiting lists. Donal McManus CEO said “The problem with social housing is probably [at] the highest level in our generation and really the key thing is to keep the focus by Government into providing finance for social housing.”